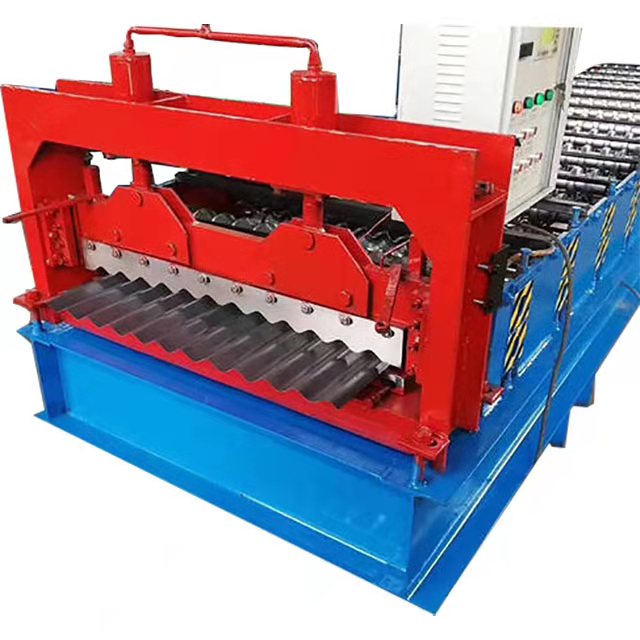 Who will benefit the central bank's RRR cut this time?

Who will benefit the central bank's RRR cut this time?

What is a RRR cut?

The most basic operation method of a bank is to lend the deposits of depositors in the bank to other people or companies to earn interest. At the same time, the bank will leave a part of the deposit as a reserve. If someone comes to withdraw money, the bank will mobilize this part of the deposit. As for the amount of deposits left, the central bank decides how to determine the ratio. This ratio is called the statutory reserve ratio, and this amount of money is called the statutory reserve.

Related to this concept are the following concepts:

Base currency: also known as Monetary Base (Monetary Base), strong currency, initial currency, because it has the ability to multiply the total money supply or contract, it is also called high-powered money (High-powered Money), it is The debt certificates issued by the central bank are represented by the deposit reserve (R) of commercial banks and the currency held by the public (C). In the report of the International Monetary Fund, the base currency is called Reserve Money, including the central bank’s currency issuance (M) and the central bank’s guaranteed bank debt (deposit reserve, R).

Let's first assume that the minimum reserve ratio is 20%, which means that when the bank gets a deposit of 100 yuan, it must keep 20 yuan and can only lend 80 yuan. Secondly, assume that the bank will put a full 80 yuan.

The first 100 yuan is called the base currency (Monetary Base, MB), and the derived 2000 yuan is called the broad money (M2). The RRR cut means that the statutory reserve ratio is reduced and the currency multiplier becomes larger. Even if the base currency does not change, the derived broad money will increase. With more money in the market, the real economy and small and micro enterprises will have capital for development. This is the significance of this RRR cut.

The RRR cut is actually one of the means for the market to release water. In addition to the RRR cut, there are other means, such as direct printing of money. The United States often prints money to implement quantitative easing policies, and the reason why the United States can do so is because of the hegemony of the US dollar.

But this time in the face of the hegemony of the U.S. dollar, we chose to lower our RRR instead of following suit. Because of the global economic downturn since the epidemic, factories in other countries have low operating rates and low production efficiency. Only China is the only country that can produce normally, and the United States can only buy our products, even if prices increase. In the past, the United States hoped to use Indian products to compete with China, but the quality of Indian products itself was very poor. Coupled with the second outbreak of the epidemic in India and production stagnation, the United States could only buy Chinese products.

And in the global industrial chain, China purchases raw materials for production, and produces finished products for export to the United States. The United States intends to import inflation into China by raising raw material prices. Therefore, we chose to actively let the renminbi appreciate, so that we can import raw materials at cheaper prices and export goods at more expensive prices. This will transmit inflation downstream and give the United States a reverse input inflation. Therefore, the central bank said to abandon the renminbi. The exchange rate target, to maintain a long-term appreciation against the U.S. dollar.

However, we cannot completely transmit inflation to the downstream. The price of raw materials rises much faster than the appreciation of the renminbi. Therefore, part of the inflationary pressure falls on us. The usual way to deal with inflation is to raise interest rates and recover the released water. However, this time the RRR cut was used, and this time the RRR cut will be used precisely for small and micro enterprises. The RRR cut increases the funds that banks can freely dispose of. This fund will definitely be invested by the bank in the highest yielding place. Under normal circumstances, this place is real estate. If the bank can really flow water into the real estate, then the RRR cut will definitely be a problem for the bank. Good.

However, since the news of the RRR cut, bank stocks have not risen but fallen, indicating that the market is not optimistic about bank stocks. The reason behind this is that banks cannot flow funds into high-yielding real estate, but can only flow into small and micro enterprises with average income. The RRR cut is not good for banks. If it is really to release water, then the renminbi should depreciate, but judging from the trend of the renminbi, after the announcement of the news of the RRR cut, the renminbi has appreciated against the dollar. According to the previously issued "Opinions on Strictly Cracking Down on Illegal Securities Activities in accordance with the Law", this stipulates where the funds go. They are funds for small and micro enterprises. If someone takes the funds to speculate in real estate and stocks, the country will definitely strike out.

A steel trader said: Next year’s Winter Olympics may further reduce the operating rate of steel mills’ blast furnaces, but the suspension of downstream users during the Spring Festival holiday will also reduce demand. Supply and demand are weak, which does not support the surge in steel prices.

Recently, the E-House Real Estate Research Institute issued a report: In November, the transaction of newly built commercial residential buildings in key cities across the country was 20,400,000 square meters, which was the lowest sales volume in the same period in the past 10 years. In terms of growth rate, in November this year, the volume of transactions fell 4.3% month-on-month, and dropped 39.4% year-on-year. Since June, the year-on-year growth rate of newly-built commercial residential buildings turned negative for the first time this year, and the year-on-year decline has expanded for five consecutive months, and it is expected that it will continue to bottom out in the short term. Although recently, banks and the China Securities Regulatory Commission have proposed to meet the reasonable financing needs of developers and speed up the issuance of mortgages, the demand for the real estate market is gradually shrinking, which is a practical problem.

Previous: Self-discipline Proposal for the Steel Industry Next: None